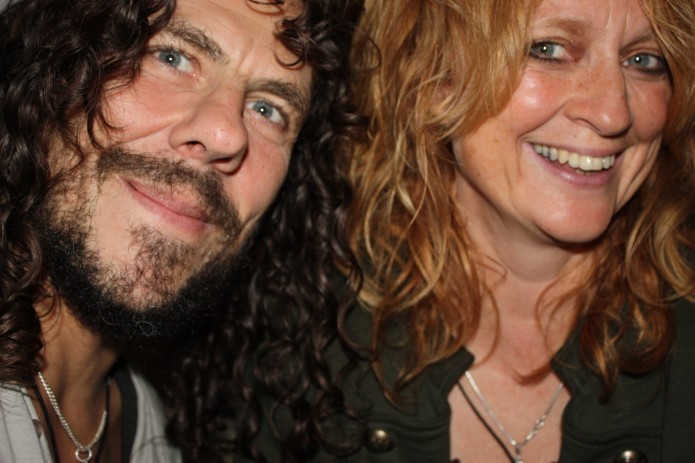 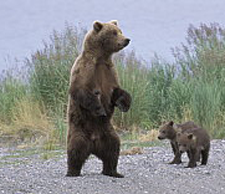 David Baker is registered with the Tai Chi Union of Great Britian T.C.U.G.B. and has been teaching Tai Chi in Oxford for 35 years. He was British Heavyweight Pushing Hands champion in 1990, 1991 and 1992. In 1991 he won the international Heavyweight Pushing hands Championship in Hong Kong, and has since trained many other champions, including British Full Contact San Shou Champions. Dave teaches public classes. He is Oxford University Taijiquan Association’s Consulting Director. He also gives personal training and corporate sessions. 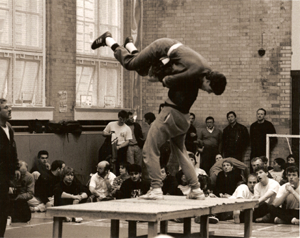 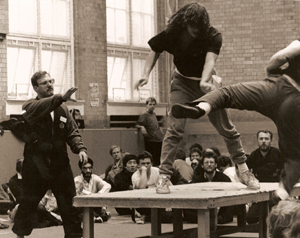 Cathy in an early British Open Tai Chi Championship in the late 80s, and with sabre

Dave’s class way back in 1990, after the British Open Tai Chi Championships, with Dan Docherty and Chris Birch middle row on right when he had a mullet! 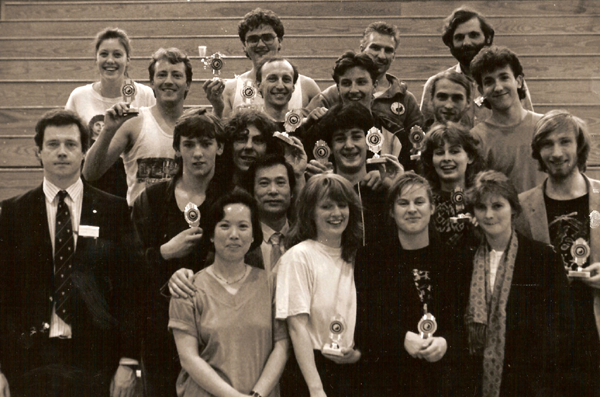