Tai Chi Chuan is a traditional Chinese Martial Art thought to be from the Taoist tradition as opposed to most other Kung Fu styles which are from the Buddhist tradition.

The overarching aim is to be ‘fighting fit’ which firstly requires good health, a naturally composed body, which includes both body and mind. Often, the main obstacle to this is unnecessary tension – both physical and mental. The mind controls the body both in a positive way when it is functioning naturally or negatively if it is damaged by the effects of stress, fear or tension. Tai chi aims at avoiding the latter by working on the former.

Tai chi is a land-based exercise of movements which functions in gravity; as such dependent on the natural composure while excess tension usually works in opposition to it.

Oxford Tai Chi Chuan teaches an ancient Chinese martial art and exercise system, thought to have originated in Taoist monasteries on Wudang Mountain. It benefits health and fitness, and practised martially, is an effective form of self-defence.

Tai chi relies on technique, balance and softness. It is suitable for all ages and can be practised martially with a view to its applications for self-defence, or with the focus on the Tai Chi hand form, a gentle exercise system which promotes health and relaxation. 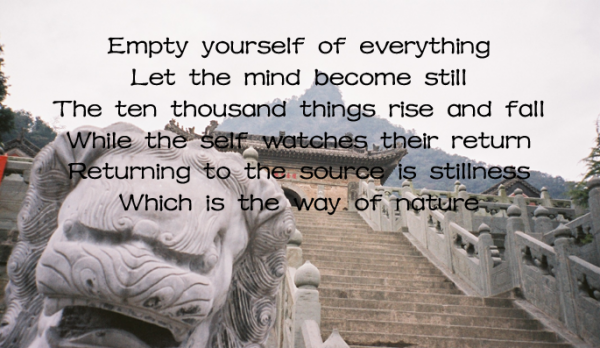